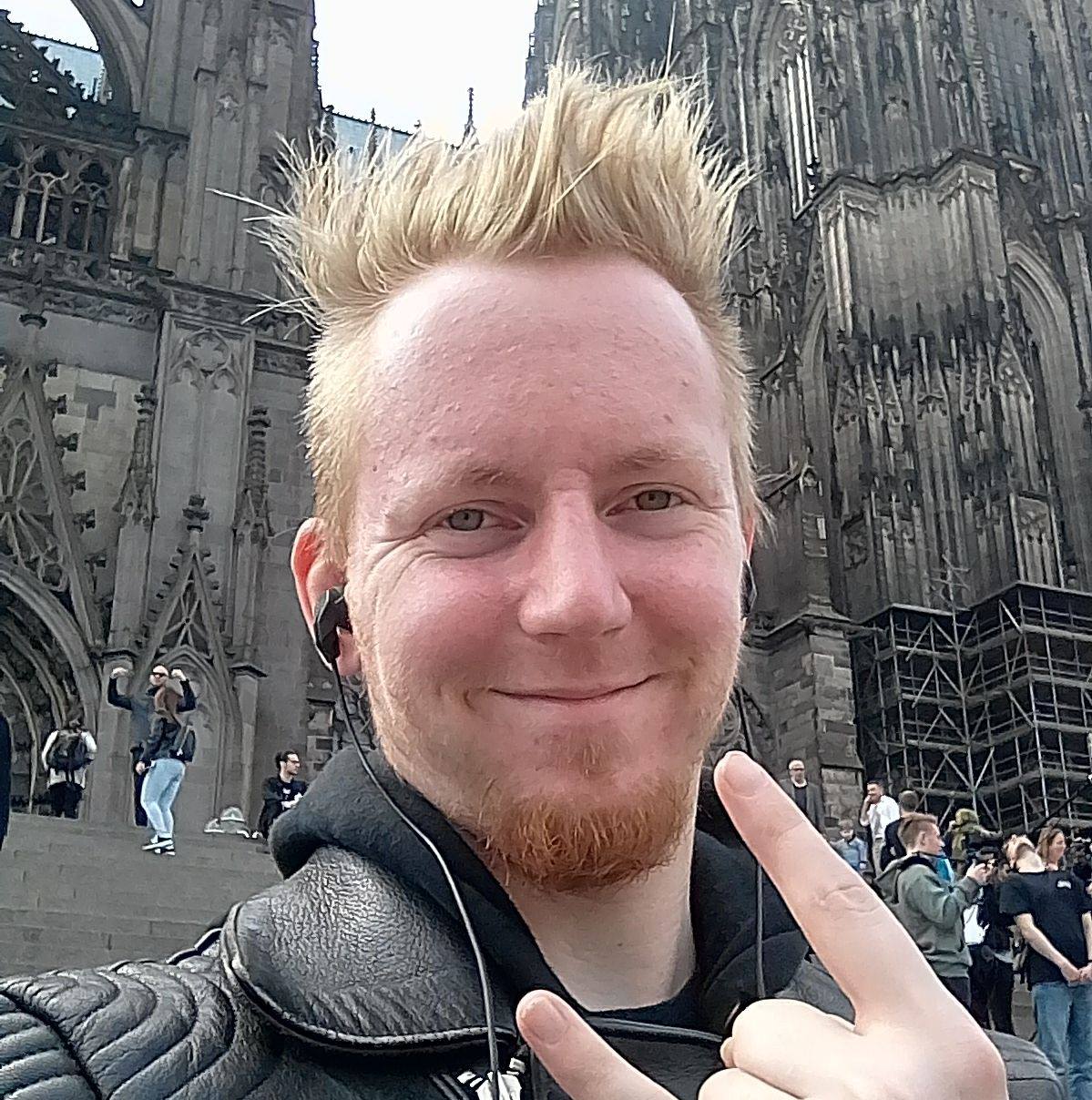 Pokemon – 4 Reasons Why The First Gen Is Still Impactful

Pokemon – 4 Reasons Why The First Gen Is Still Impactful

Hands up if you heard this at least once in your life!

The first generation of pokemon: Pikachu, Bulbasaur, Charmander, Squirtle and Mewto. That´s where it started. For most of us.

My first game was also a generation 1 game. But not the original. It was Pokemon Firered, the Gameboy Advance remake. At this time, Gen 3 was already arround. Just like it is in Pokemon Go these days.

Even though i started out late, i knew every pokemon of the first gen. And can still tell you every single name of them. In English and German.

Because i grew up watching the anime after school, collecting and trading stickers with my brother and hanging up dat Ash and Pikachu poster right beneath my bed.

That passion is still alive today, where there are 807. I was always fascinated when a new gen came out, and played at least one game of each generation. And i will keep that streak alive 😀

But as a fan of day 1, i can totally understand why this gen is the most influential Gen (in my opinion):

The first Gen caught everyone by surprise. The whole concept of catching, training and trading pokemon was new for everyone. It took us a long time to understand and figure this out, and this effort will let us remember the experiences we had back when Red, Blue and Yellow were the newest sh*t in the store.

We all remember the moments when we first fell from our bike while learning how to ride it, right?

We all remember our first kiss. Our first time using a smartphone.

And so we all remember our first pokemon game the most. 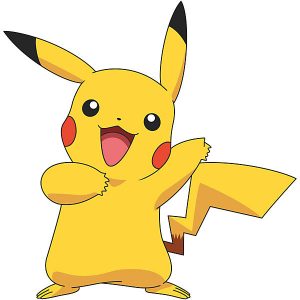 The mascot! The lovely yellow mouse which everyone around the world instantly relates to pokemon. The most and well known pokemon comes from Gen 1!

Pikachu was always there. It´s the only pokemon Ash took with him when he went to explore new regions. So even the youngest of us know exactly what that cute little electro pokemon is.

But what about the younger ones? How could they possible know of the Kanto region and Charizard?

As i mentioned before, my pokemon gaming journey started with a remake of the first Gen. And this way, i also experienced picking squirtle from Professor Oak. Nintendo made sure of that by producing those remakes.

They also make sure that in every new generation, you have a way to get all oft he first 151 pokemon. We are now in Gen 7, but we can still play with a team of Venusaur, Charizard, Blastoise, Pikachu, Eevee and Mewtu.

And just a few days ago, nintendo announced their new games „Let´s go Pikachu“ and „Let´s go Eevee“ for the nintendo switch, which will play in the same region and with the same pokemon as in the first generation.

This reason is a bit more In-Depth and focusses on the competitive part of Pokemon.

As the games progressed, there were more and more powerful pokemon. New moves and new items, to keep the fun for those of us who play pokemon at national or international tournaments.

And back in Gen 6, Nintendo brought a whole new mechanic to the game: Mega Evolutions.

The concept behind mega evolutions is that you can give certain pokemon a so called „Mega Stone“, which allows it to „Mega Evolve“ in a fight, giving it better stats and a new look.

Back in these days, Mega Kangaskhan was the most dominant Mega Pokemon out there. And Mega Charizards two formes are still very dominant in todays competitive games.

So, those are the in my opinion 4 best reasons why generation 1 got the most influence over everyone of us. It was new for us. Nintendo keeps it alive with new remakes for actual consoles and strong mega evolutions. And Pikachu is will always be the first thing which comes in mind when we think about pokemon, right?

What were your experiences with the first gen? Let me know in the comments below.

And thank you very much for your attention! Do you know someone who also feels nostalgic thinking of the first games? Then make sure he sees this article!